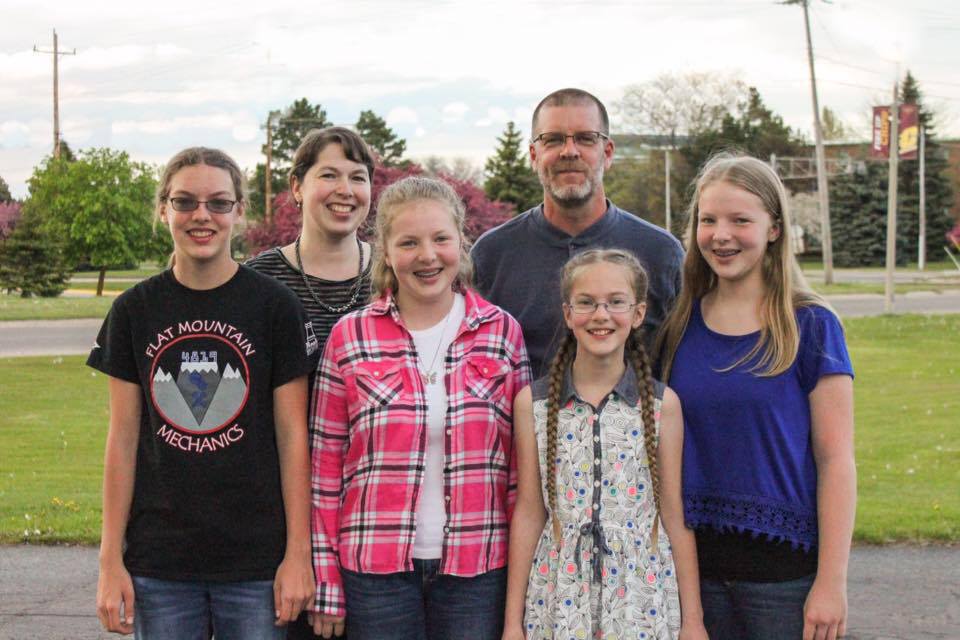 Mike became a Christian as a student at Michigan Tech. He graduated with a degree in civil engineering and lived in Texas for six years, working as an engineer and a math teacher. He met Christine after returning to Michigan, and they were married in 1999. They live in rural central Michigan with their four daughters and are members of Central Michigan Christian Church in Mt. Pleasant.

Mike has been involved in ministry at Central Michigan University since 1998, with an emphasis on open air evangelism. He learned about Open Air Campaigners in 2012 when Brian Harmon spoke at Central Michigan Christian Church, and joined the staff of OAC in November 2016. 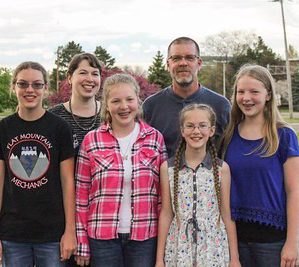