Brenten and Lena were saved in the early 1990’s when they heard and believed the truth of the gospel at different youth groups. They met a few years later at a Christian concert and after getting engaged, they studied together at Calvary Chapel Bible College Europe (CCBCE) where they were called to missions. In 2000, they got married and served at Calvary Chapel Monterey, California until being sent to Eastern Europe as Calvary missionaries for 11 of the past 20 years.

In the past 5 years, they have been “tent making” missionaries, volunteering in churches in the Monterey Bay Area as leaders in Discipleship, Worship, Evangelism, Loving God and Loving People (DWELL). In June 2018, Brenten launched a radio and media ministry at Dwellontruth.org primarily funded by Brenten’s Audio Visual work in Northern California. However, due to the pandemic, doors to AV work have closed and the Powers have stepped through the open doors to join the Bay Area Branch of OAC USA with the Beaudoins.

Brenten grew as an evangelist while church planting in Ukraine and Latvia for 8 years. Then for 2 years he taught the Evangelism and Discipleship class at CCBCE in Hungary and led students on outreaches to Austria, Israel, Latvia, Romania and Ukraine before returning home at the end of 2014. Brenten occasionally preached open air since meeting OAC missionaries in 2009 but has done so more regularly with Daniel Beaudoin (Director of OAC Bay Area, CA branch) since partnering together on radio outreaches in the Monterey Bay Area in 2019. Brenten and Lena became Staff Interns in August 2020 after completing Sketchboard Evangelism Training and Orientation Candidate School in the Baltimore – Washington DC area.

Lena supports Brenten, mentors women and home schools their three children: Caleb, Lily and Samuel ages 17, 15 and 9. Brenten has a heart to reach out more frequently to the millions of unchurched in the Monterey Bay and San Francisco Bay areas on the streets, beaches, radio stations (both Christian and Secular) and internet by preaching and producing gospel centered audio and video resources. The Powers are trusting God for a fruitful 2 year staff internship with OAC and are raising support for full-time service. Feel free to explore their content and contact them for more information. 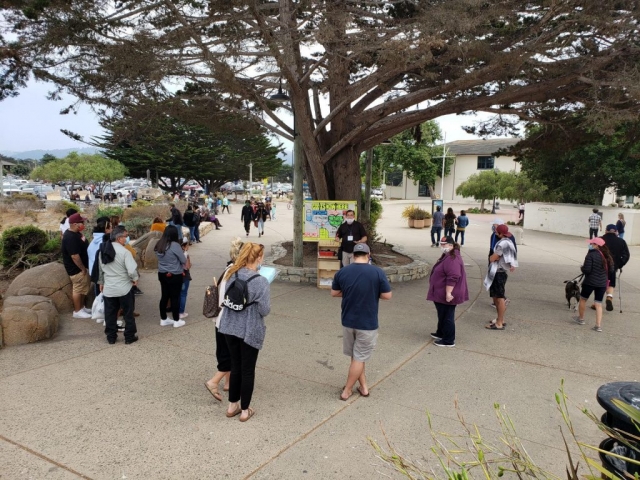 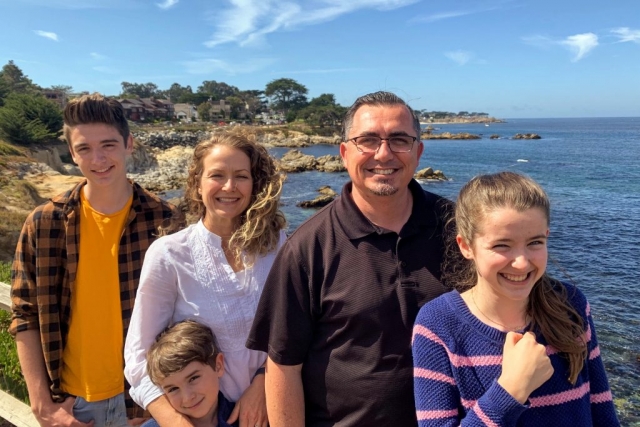 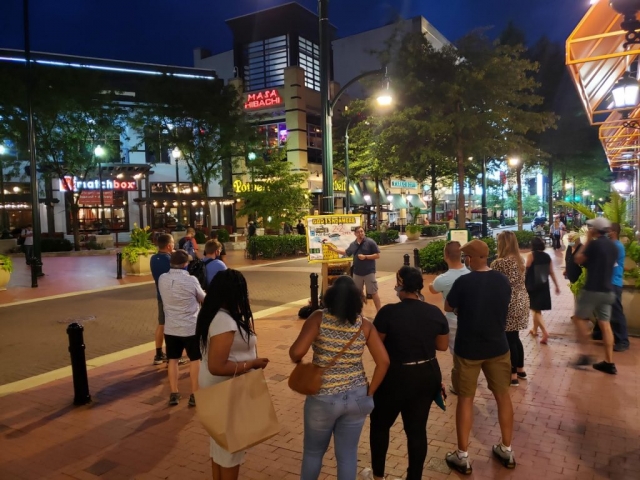 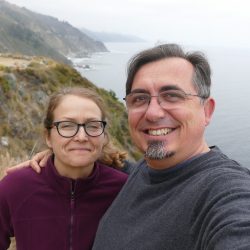