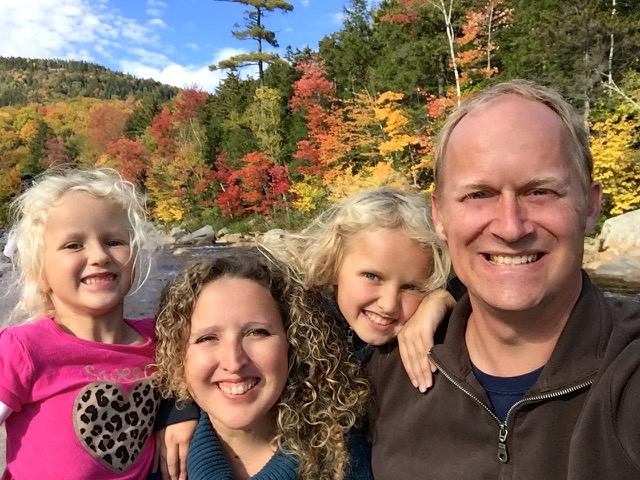 Chris McKinley was delivered out of New Agism and witchcraft. He was saved on Thanksgiving Day in November of 1996. He and his wife Bonnie were married in May of 2001. They have two daughters, Chloe and Bella. Chris has had a passion for evangelism since the day he met Jesus.

On moving to New Hampshire in 2013, Chris met OAC staff member Mark Sohmer, and began volunteering with the ministry. In 2016, Chris attended the OAC Orientation Candidate School. He was invited to join OAC staff and currently ministers in the greater New Hampshire region. 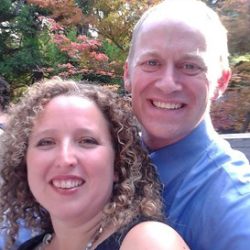