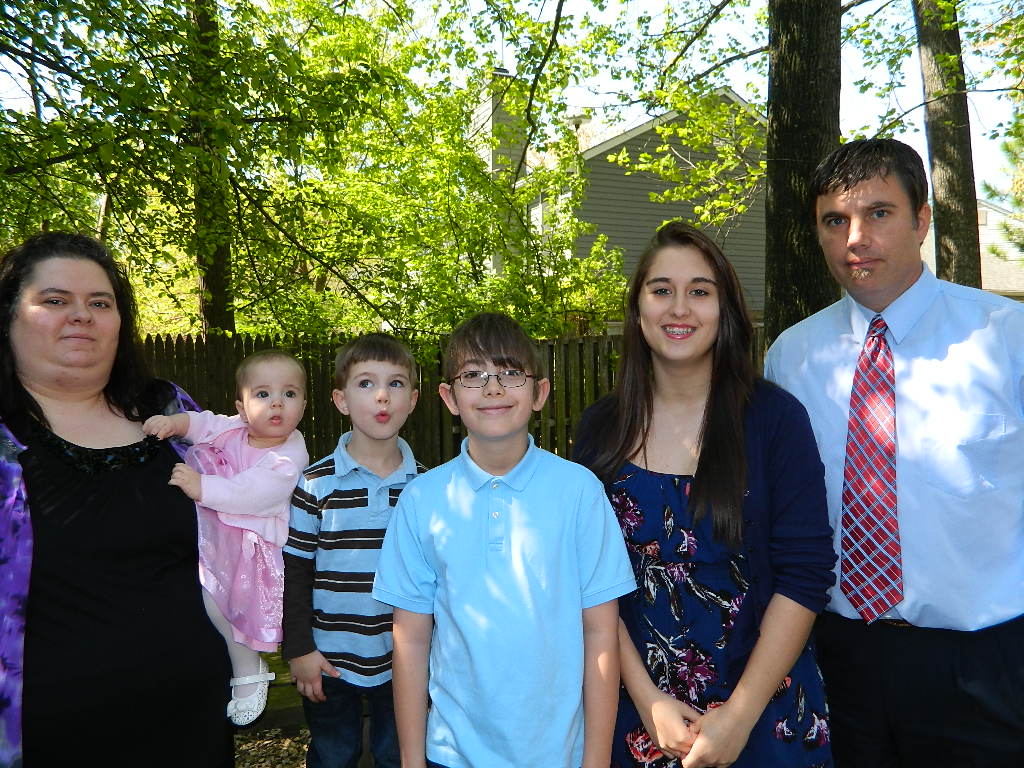 I was four years old when I first prayed to receive Jesus Christ as my Savior. It was in our kitchen after a Bible study that my mother was having. I heard them talking about Jesus and salvation, and after everyone left I went out to the kitchen and asked my mother what they were talking about and how I could have that. Then about four years later as I was riding my bike down the lane, I distinctly remember praying again because I questioned whether I really knew or understood what I had done when I was four. I believe this is actually when I received Christ into my life. During my growing-up years, God was gracious to me even though I did not always live for Him.

In 2003 I totally rededicated my life to the Lord and have not taken Him for granted since. It was at that time that I began to redefine who I was in Christ and what He wanted from my life. I began to grow and learn and had such a hunger for the Word of God. I attended Bible studies and became very active in my church. I then realized I needed to tell others about the awesome power of God. I started witnessing, and through a friend, Chad Foor, I heard about an organization called Open Air Campaigners that specializes in effective, open-air evangelism here in the States and around the world. After researching information about this mission board, taking their one-week open-air evangelism training at Washington Bible College and talking to their staff about the work, I filled out an application to become a full-time missionary. In November of 2008, Laurie and I attended the OAC Orientation/Candidate School in Philadelphia and were officially accepted onto staff by the Board of Directors.

In July of 2009 we moved to Silver Spring Maryland and I began to serve the Lord as a staff Evangelist for the Baltimore/Washington branch for the next five years. Then in August of 2013 the Lord moved us back to Pennsylvania where my family was originally from. I did ministry in Pennsylvania for two and a half years. In the spring of 2016 I was appointed as Director of Western Pennsylvania branch. I am currently serving in Western Pennsylvania as the Branch Director with my wife and three children. 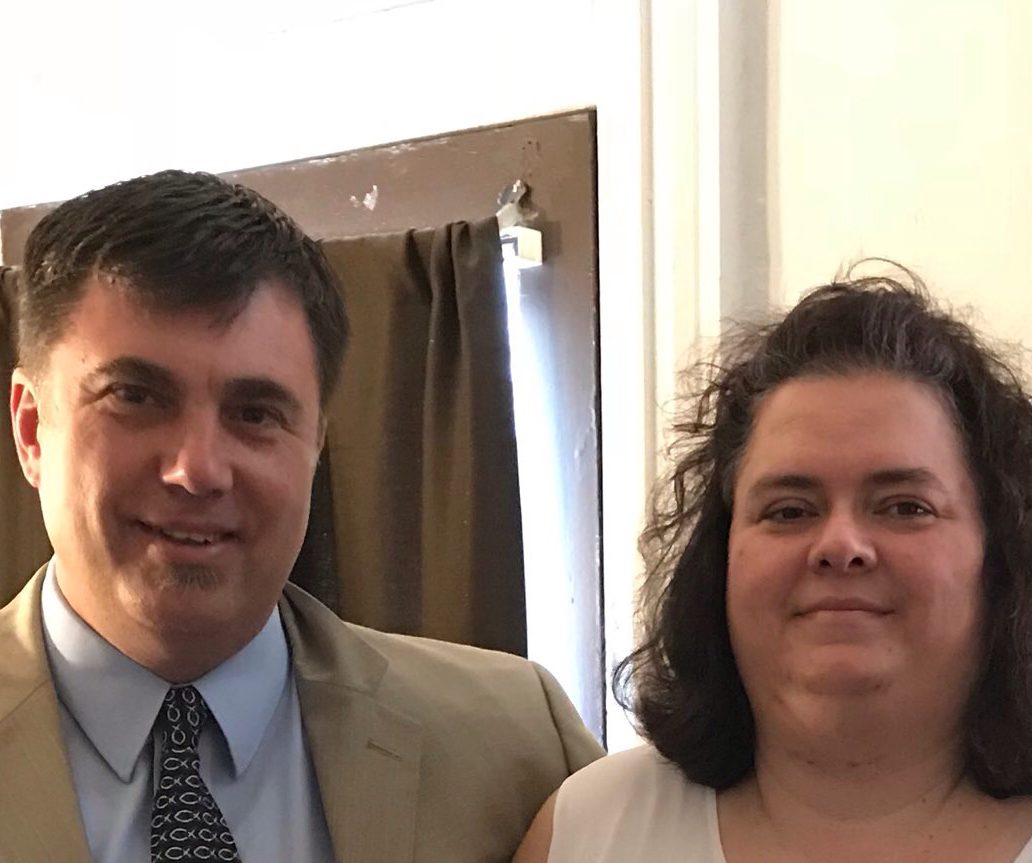