Dan Beaudoin is the Branch Director of the San Jose/Bay Area branch in Northern California. Dan, along with many local volunteers and partner ministries, reaches out the greater San Francisco Bay Area including the Silicon Valley (San Jose and its suburbs), and the Oakland, San Francisco and Santa Cruz areas. Ministry methods and locations vary widely, including many busy downtown and shopping areas, universities (San Jose State, UC Berkeley and Stanford), tourist areas (San Francisco downtown and waterfront, Santa Cruz Beach Boardwalk), kids ministry, including a weekly Bible club, and most recently monthly appearances on local radio (1080 AM in Santa Cruz). Dan is also involved in training and mentoring believers in evangelism, as well and preaching and training in local churches. Dan is supported by Becky, his wife of 23 years, and daughters Naomi (20) and Melody (14). Brenten Powers joined the branch as staff intern evangelist in August 2020. Brenten’s wife, Lena, mentors women and home schools their three children: Caleb, Lily and Samuel ages 17, 15 and 9. 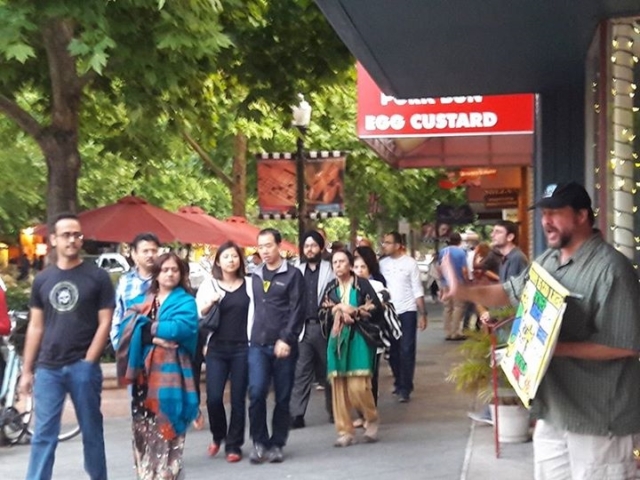 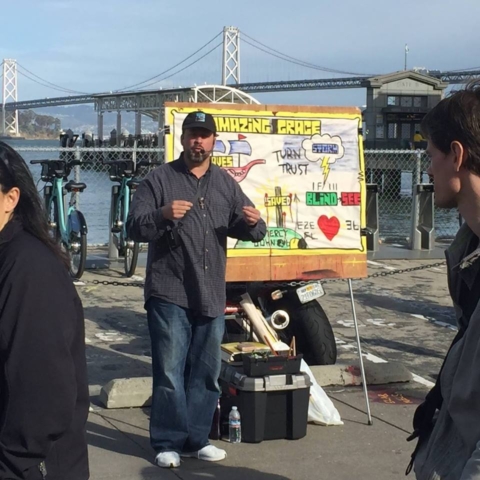 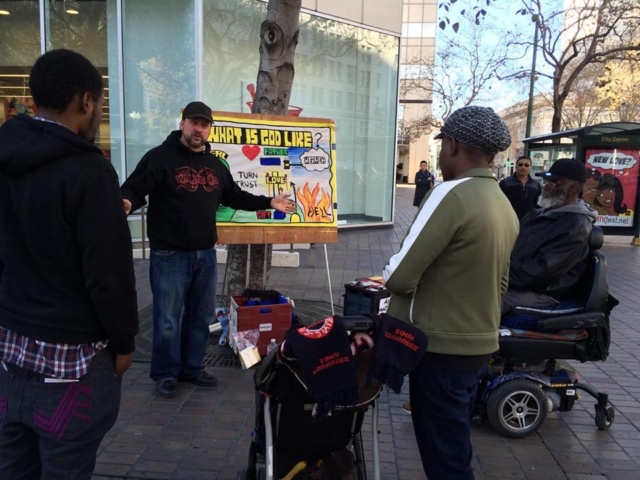 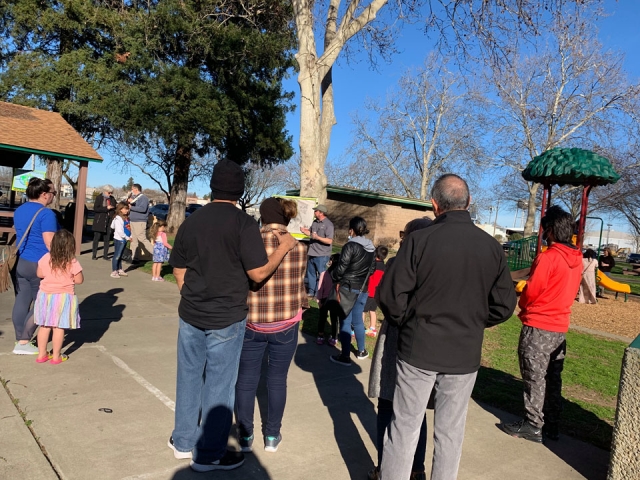 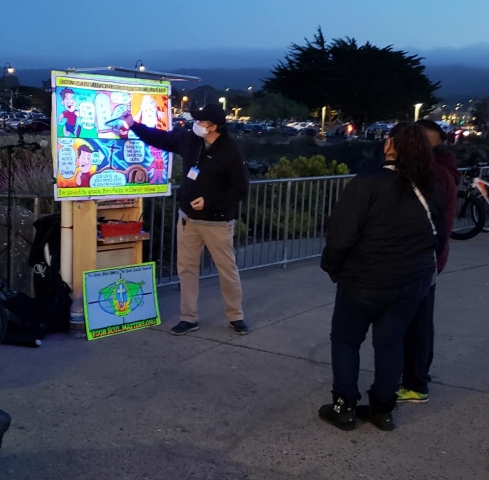