Peter O’Driscoll was saved at age 10, through the influence of Paul Merritts, a pastor in Washington’s Georgetown district whose church was on young Peter’s paper route. The pastor befriended him as a young lad who had received little spiritual nurturing at home and led him to Christ. Peter’s father left home about the time he was saved, and without a father’s good influence, he eventually fell in with the wrong crowd and used drugs. There was even a time he slept on the streets of Washington. He knew all along he was straying from the Lord.

In March 1978, Peter was in an auto accident. Of six people in the car, he was the only one injured; his neck was broken in two places. When he woke up in the hospital, he soon discovered that he was a paraplegic and confined to a wheelchair. Even so, God was giving him another chance, and his consuming desire became that of winning people to Jesus Christ.

A year later, he was making A’s and B’s as a pastoral ministry major at Liberty Baptist College in Lynchburg, Virginia. It was there he met Isabel Driscoll, a true soulmate and the love of his life. He persuaded her to add an O’ to her last name, and they became Mr. and Mrs. O’Driscoll! They now have three daughters, Katie, Michaela, and Anastasia.

Peter and Isabel joined the staff of Open Air Campaigners in 1996, working in the greater Orlando, Florida area, heavily in the Orlando school system. God has given him many avenues of ministry as he preaches the Gospel to the lost. 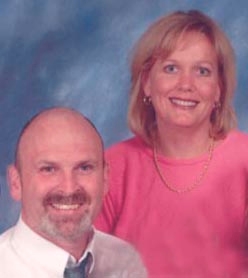 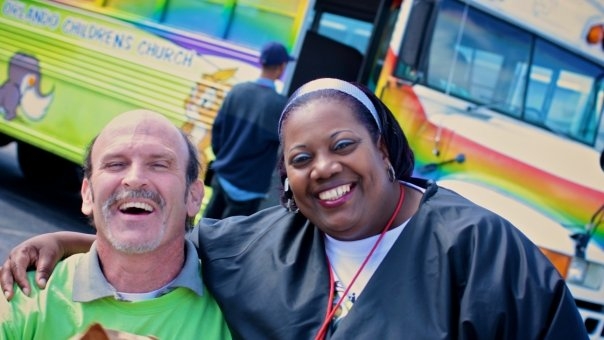 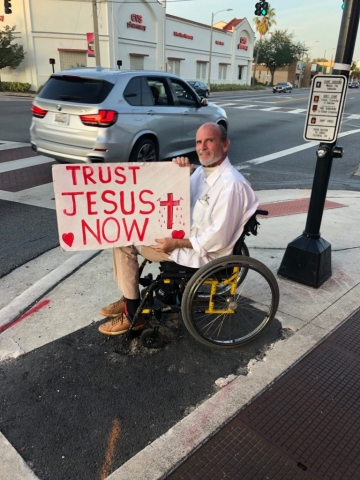 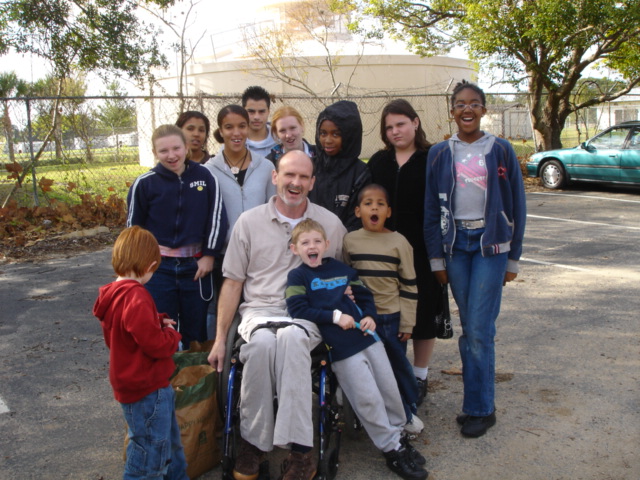 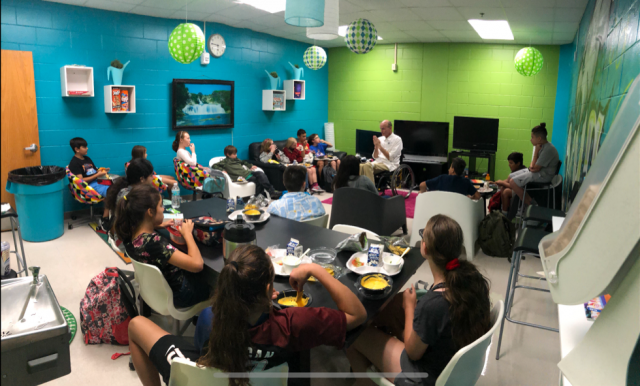 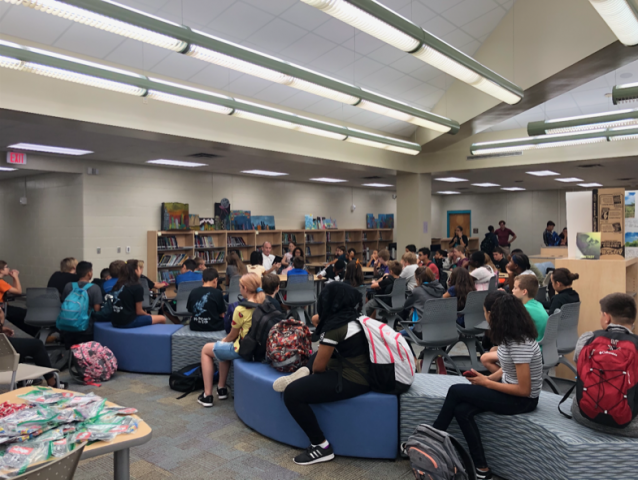