At seven, I was diagnosed with meningitis and cephalitis. While I was in a coma, the doctors told my parents that if I woke up, it was unlikely that I would be brain dead and may not walk again. The doctor told my parents “We have done everything medically possible. I don’t know if you believe in God or not, but I do, and it’s in his hands now.” (I later found out that the doctor went on to write most of the medical books they study at Harvard and the medical students all study under him.) At some point, I woke up and told my dad (who was in the mafia at the time) that Jesus said he was doing a good job. Then I flatlined. I made a full recovery. Although I don’t remember much of it, I do remember the nurses and doctors cheering me on as I walked down the hospital hallway— they knew a miracle had happened.

My best friend invited me to a ski retreat when we were seventeen. With only girls on our minds, we went with high expectations for the weekend ahead of us. I had no idea it was a church youth group retreat, and everything changed for me when they started talking about Jesus. I had been raised Catholic, but I had never heard of Jesus like this. I knew I needed the Jesus they talked about and I was gloriously saved. It was more real to me than life itself.

When I got home, I had such a desire to share Christ with others, but I didn’t know how. I started by printing my favorite verses and passing them out to people at the mall and putting them on cars. From there, I started witnessing to and feeding homeless people in Boston. After high school, I went to Honor Academy in Texas for an internship. I then attended Zion Bible College (now Northpoint Bible College) in Haverhill, MA.

Tiffany and I got married in 2011, and shortly after I met Eric Briscoe who introduced me to the Open Air Campaigners. I did some subway ministry with the team in Boston off and on for the next few years. I had considered applying to join the OAC, but the timing was never right. We moved around while Tiffany finished up college, and I was an associate pastor at a small church for a few years. God led my wife and I to Provincetown, MA to minister to people for two years. I eventually opened a shop as a means to witness to people because their community is so closed to the Gospel. After we left Provincetown, we had been praying about what to do next and God led us to apply to join the OAC. We now live in New Hampshire with our three (soon to be four) children under four and serving in the Boston branch. 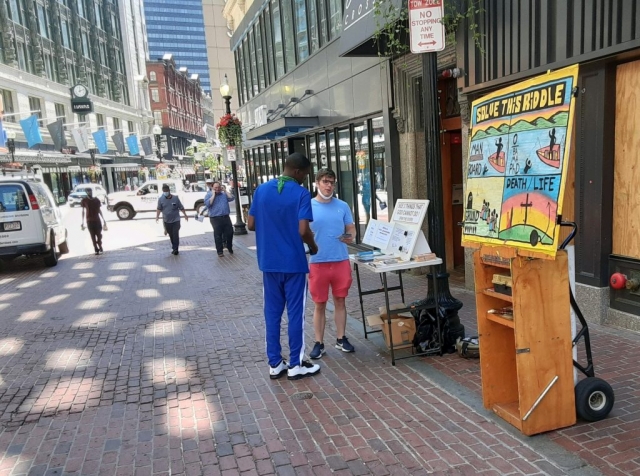 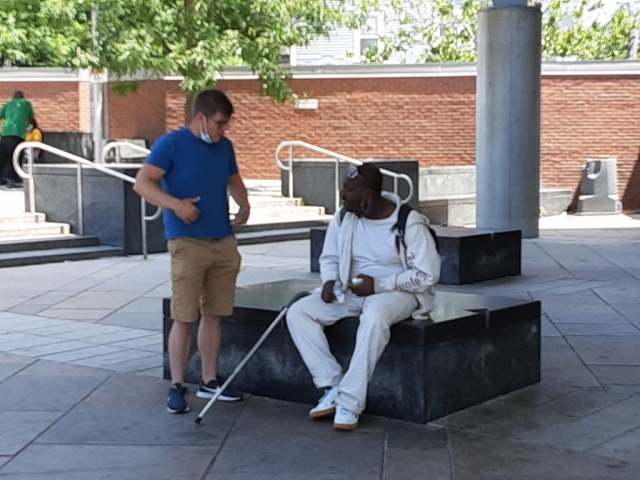 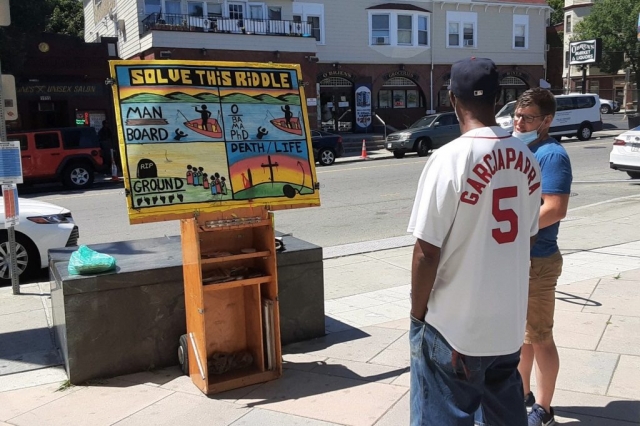 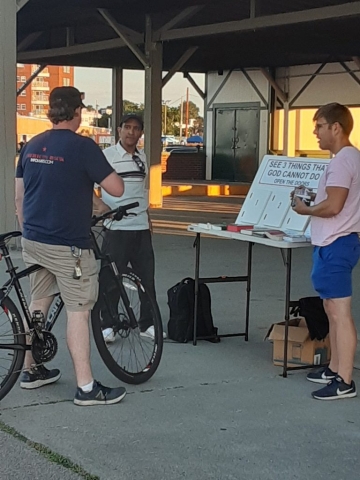 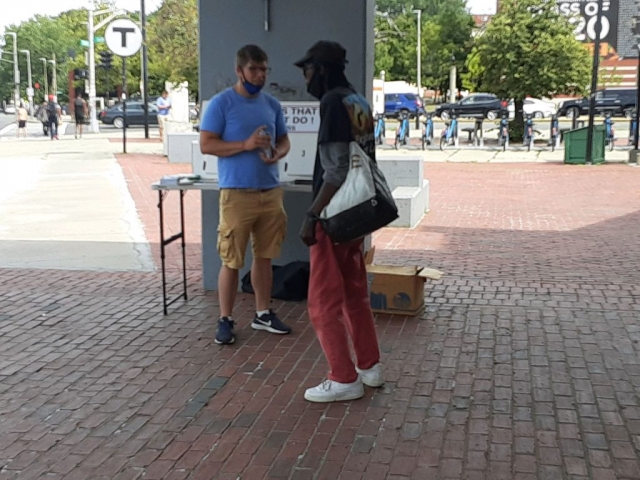 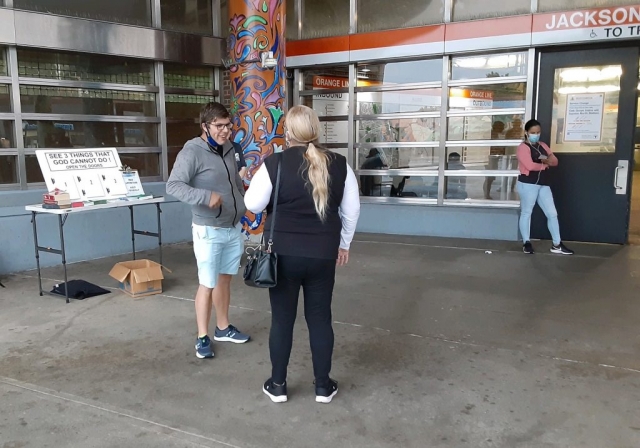 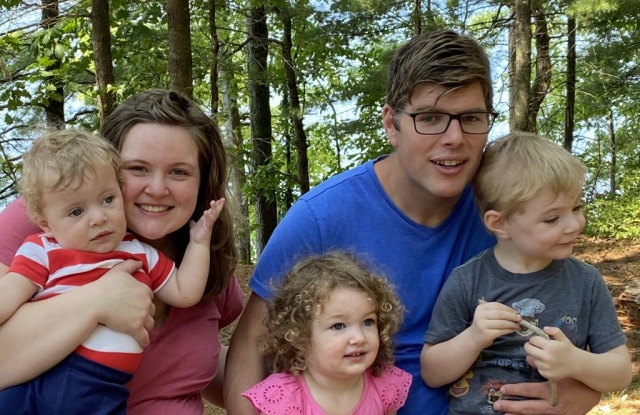