I was saved after returning from a Christian youth camp at about the age of 12. I am currently a member of Faith Baptist Church in NLR, where I serve with the Jr. High Youth Group. I also have been a part of outreach teams as well as the music ministry program.

I recently received an Associates Degree in Missions, through a Missions Training Ministry, from Missionary Baptist Seminary in Little Rock, Arkansas. I have completed online studies with Ravi Zacharias International Missions and Dallas Theological Seminary.

Harold and I have been married for 38 years, with 5 children and 6 grandchildren. Harold was in the U.S. Navy trained as a Nuclear Power technician and served on nuclear submarines and received an honorable discharge. Harold attended University of Arkansas at Little Rock.

I learned about OAC thru Eric Briscoe, while on an outreach event in Boston. It wasn’t until we moved to Arkansas, that the Lord led me to take the Set Training class in 2013. Since then, I have been in sharing the gospel with various churches, community events and in foreign countries. The Lord has opened the door to the corporate world and to begin to share this Gospel full time since 2017. 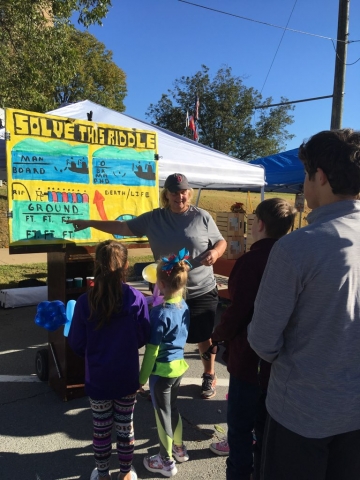 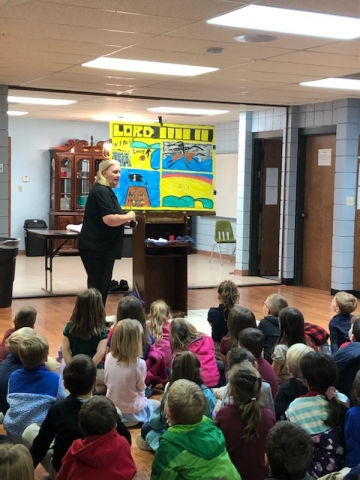 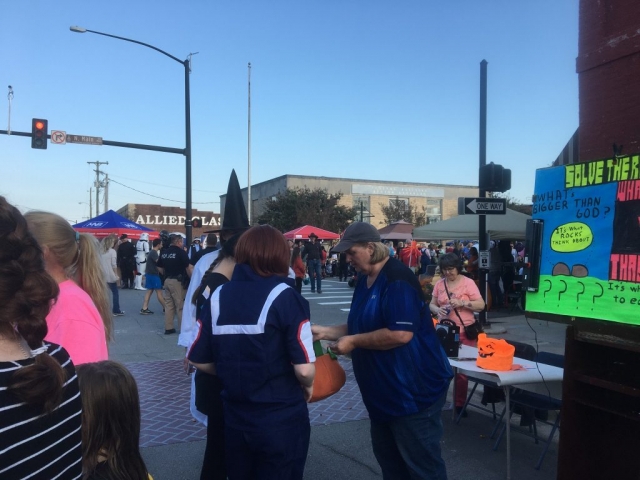 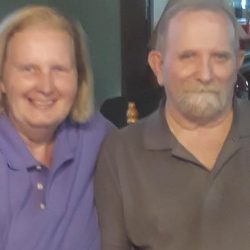